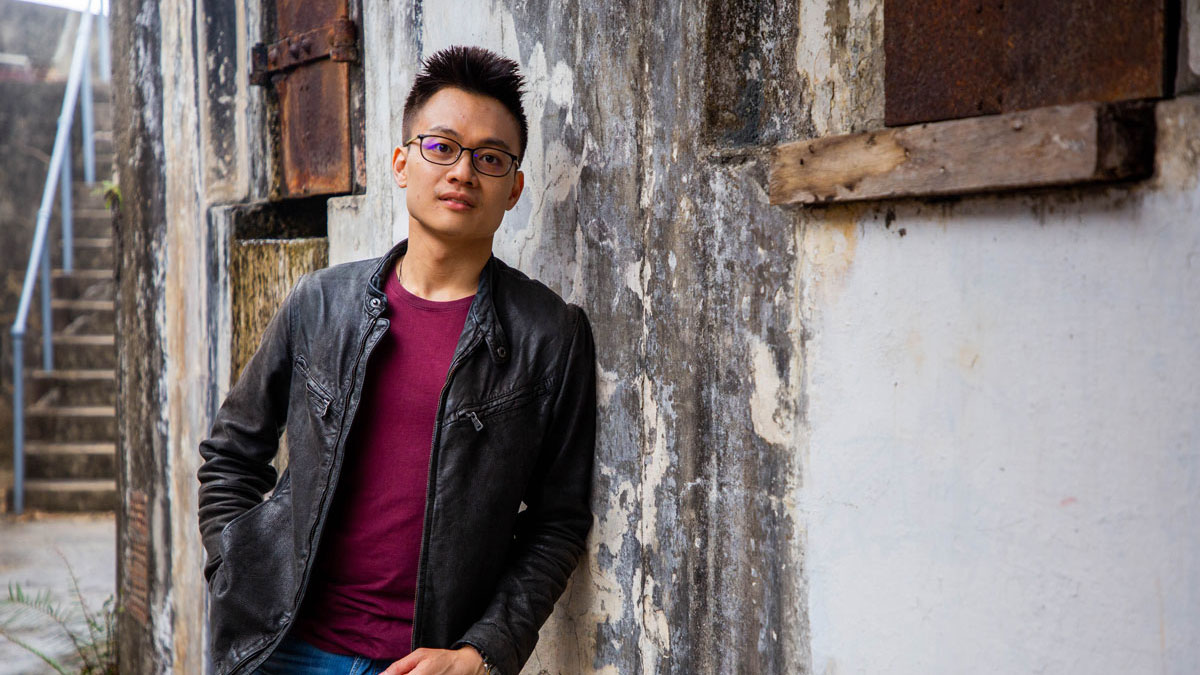 Be wary of your shadow.

Everyone has light and dark sides – our choices determine who we are.

Benny wrote and produced four songs that would form the debut EP of Shadowary. Citing Linkin Park, Trifonic, Skrillex and Mark Morton as his influences, Benny wrote the songs based on his life experiences.

When Chester Bennington (from Linkin Park) passed away, Benny was devastated.

Ever since hearing “Points of Authority” on the radio when he was 13, Benny knew he wanted to write songs to inspire others.

“Writing and singing songs is how I deal with my emotions. Music gave me an outlet for my frustration and anger. I want to do the same for others. I want people to be inspired by our music and know that they’re not alone,” Benny said.

After penning “All Alone” and posting the home-recorded demo onto SoundCloud, Shadowary was discovered by renowned Sydney producer, Leon Berger (Hit Music Producers Inc). Impressed by what he heard, Leon offered to produce a 4-track EP for Shadowary. 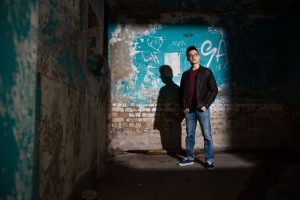 A crowdfunding campaign was launched in September 2018 to raise funds for the EP. As of December 2018, the EP has now been finished with the help of their generous supporters. It will be called MANIFEST – a fitting name as the EP was ‘manifested’ into reality with the help of Shadowary’s loyal fans. 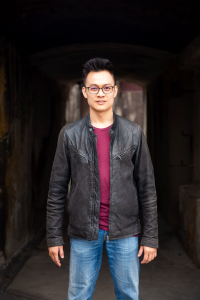 What is in store for the future?

The recruitment of band members is underway to complete the lineup.

ALL ALONE is Shadowary‘s debut single.